Space is supported by its audience. When you purchase through links on our site, we may earn an affiliate commission. Learn more
Home News Spaceflight. China’s Chang’e 5 lands on the moon to collect the 1st fresh lunar samples in decades

Chang’e 5 is the first lunar sample-return mission since 1976.

Chang’e 5 touched down on the moon at 10:11 a.m. EST (1511GMT, 11:11 p.m. Beijing Time) near Mons Rümker, a mountain in the Ocean of Storms (or Oceanus Procellarum), CNSA officials said. The probe deployed its solar array and antenna soon after to begin its work on the moon.

Two pieces of the four-module, 18,100-lb. (8,200 kilograms) Chang’e 5 mission hit the gray dirt today — a stationary lander and an ascent vehicle. If all goes according to plan, the lander will spend the next few days collecting about 4.4 lbs. (2 kg) of lunar material, some of it dug from up to 6.5 feet (2 meters) beneath the lunar surface.

Chang’e 5 isn’t the only sample-return game in town. Japan’s Hayabusa2 mission is scheduled to deliver pieces of the asteroid Ryugu to Earth on Dec. 5, and NASA’s OSIRIS-REx probe collected samples of the space rock Bennu in late October. The Bennu samples are scheduled to come home in September 2023.

SpaceX’s new Texas launch site will undergo an environmental review to prepare for the first flights of the company’s new Starship spacecraft.

The private spaceflight company owns a launch site in South Texas, near the village of Boca Chica, where Starship prototypes are currently being built and tested. The Starship spacecraft is SpaceX’s next-gen transportation system designed to take people to and from the moon, Mars and beyond.

On Nov. 23, the Federal Aviation Administration (FAA) announced that SpaceX plans to apply for licenses for suborbital and orbital launches of Starship. The FAA will conduct an environmental review of the site before SpaceX can launch its new spacecraft, which is powered by the Super Heavy rocket.

“The proposed update to Starship/Super Heavy operations falls outside of the scope of the existing final Environmental Impact Statement (EIS) and Record of Decision for the launch site and requires additional environmental review under the National Environmental Policy Act (NEPA),” the FAA said in a statement.

The NEPA helps ensure that environmental impacts are assessed during the launch licensing process. In order to receive the appropriate licenses for suborbital and orbital launches, SpaceX must follow environmental and safety regulations. In addition, the company must develop agreements for the license application, according to the statement.

India plans to launch a new orbiter to Venus in 2024, a year later than planned, according to media reports.

The Shukrayaan orbiter will be the first mission to Venus by the India Space Research Organization (ISRO) and will study the planet for four years, according to SpaceNews, which cited a presentation by an ISRO research scientist at a NASA-chartered committee Nov. 10.

It will be India’s first mission to Venus.

The Shukrayaan orbiter will be the first mission to Venus by the India Space Research Organization (ISRO) and will study the planet for four years, according to SpaceNews, which cited a presentation by an ISRO research scientist at a NASA-chartered committee Nov. 10.

ISRO has been soliciting ideas for instruments for a Venus-based mission since at least 2018, according to its website.

The spacecraft will carry several instruments to probe the Venusian environment. The flagship instrument will be a synthetic aperture radar to examine the Venusian surface, which is shrouded by thick clouds that make it impossible to glimpse the surface in visible light. An earlier version flew on the Indian Chandrayaan-2 spacecraft now orbiting the moon, Space News reported

“ISRO was aiming for a mid-2023 launch when it released its call for instruments in 2018, but Antonita told members of the National Academies’ decadal survey planning committee last week that pandemic-related delays have pushed Shukrayaan’s target launch date to December 2024,” SpaceNews stated in a Nov. 19 report.

The data also showed the planet is moving 7 km/s or 16,000 mph faster in orbit around the Galactic Center.

The findings don’t mean Earth is in more danger from the black hole but reflect better modeling of the galaxy.

If you think Earthly matters haven’t been going well already, it also turns out that our planet is much closer to the supermassive black hole at the center of the galaxy than we imagined. New observation data allowed researchers to improve the modeling of the Milky Way Galaxy, showing Earth is moving 7 km/s (~16,000 mph) faster and is 2,000 light years closer to the supermassive black hole Sagittarius A*.

The new map claims this center, along with the supermassive black hole it contains, is about 25,800 light-years away from Earth. Notably, this is closer than the distance of 27,700 light years established as the official value in 1985 by the International Astronomical Union.

Join the episode after party on Discord!
Link: https://discord.gg/ZzJSrGP

Support the podcast and shop @ http://shopthedarkhorde.com

Call the show anytime at (972) 290-1329 and leave us a message with your point of view, UFO sighting, and ghostly experiences or join the discussion on www.ufobusterradio.com 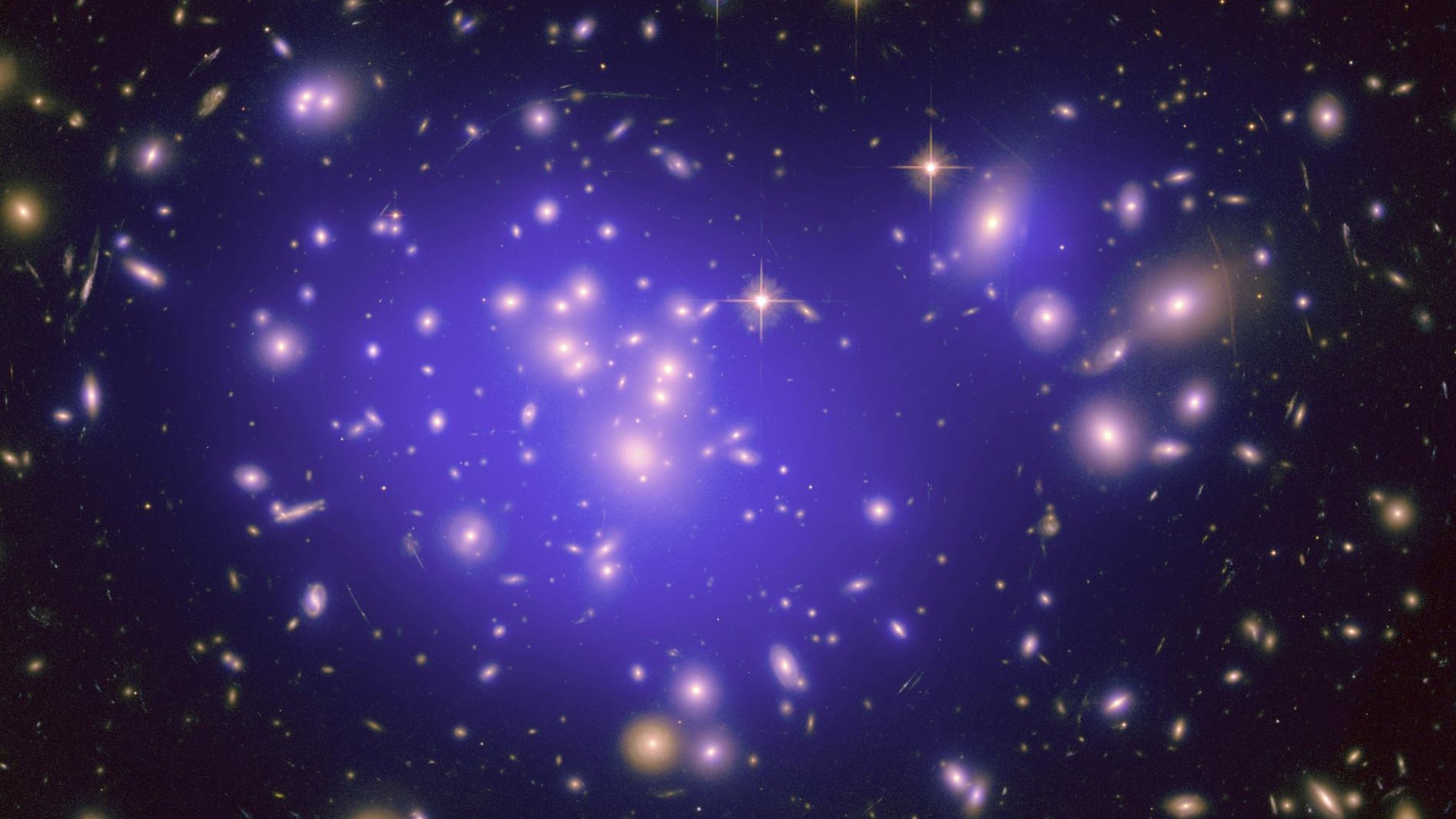 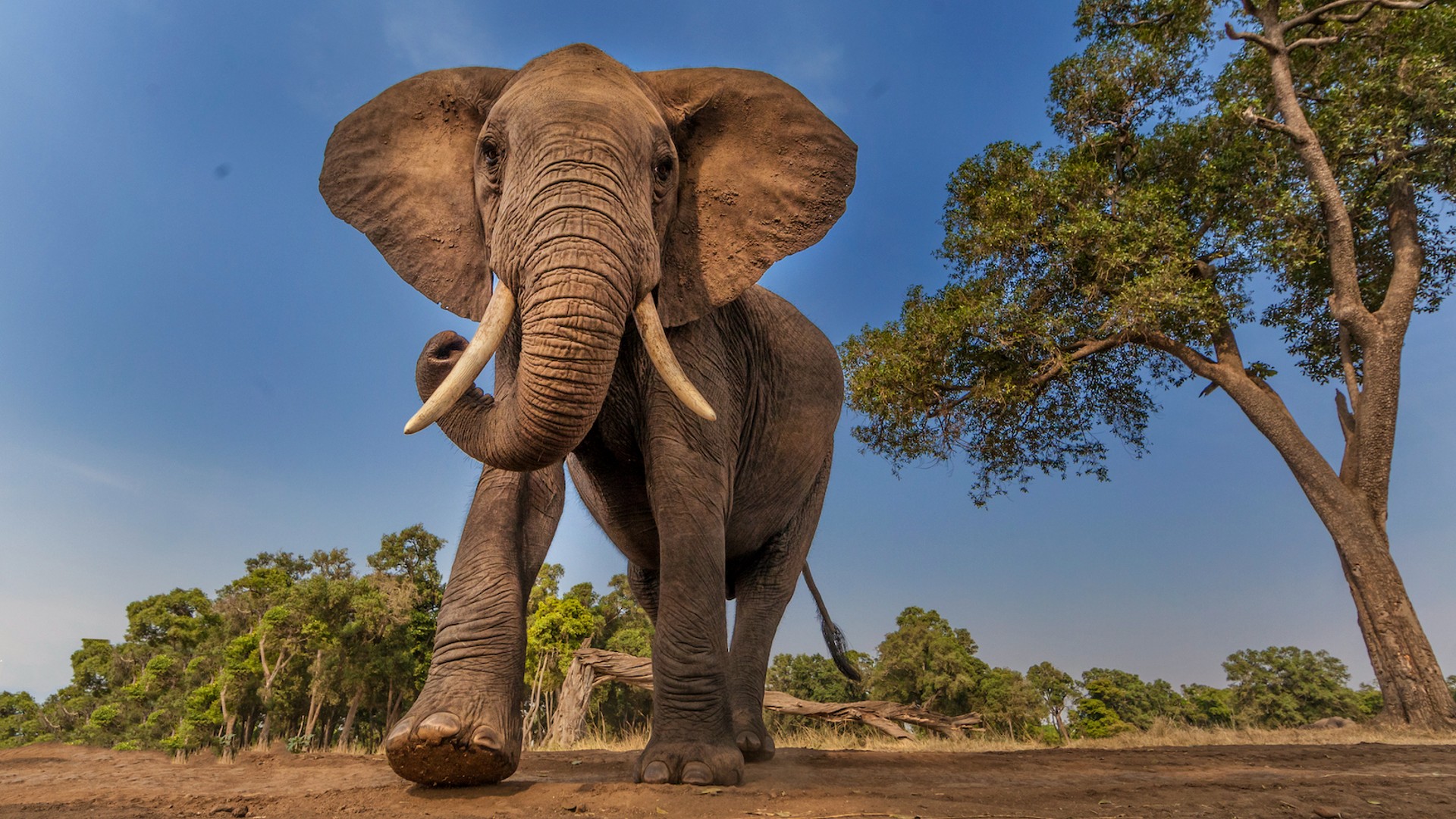 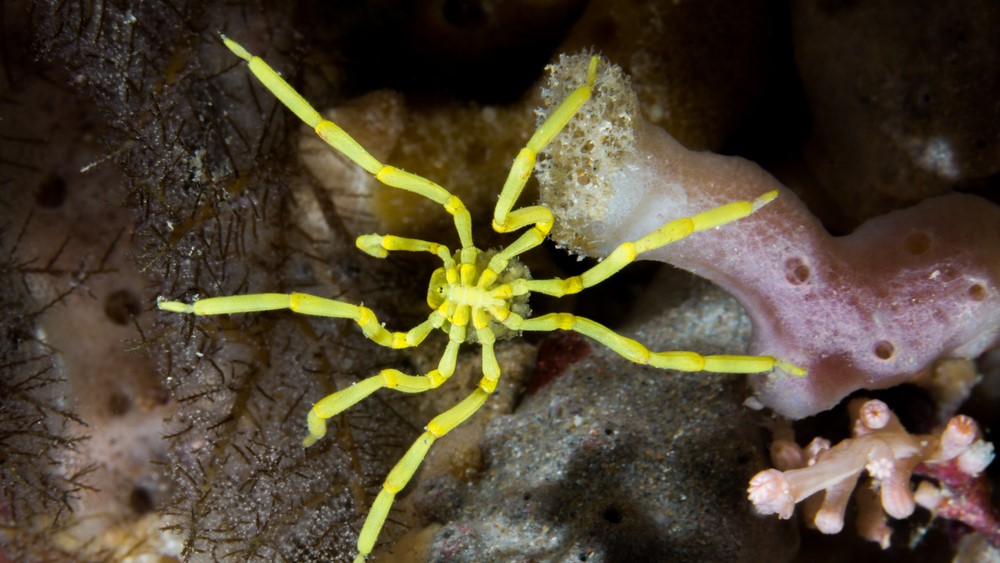 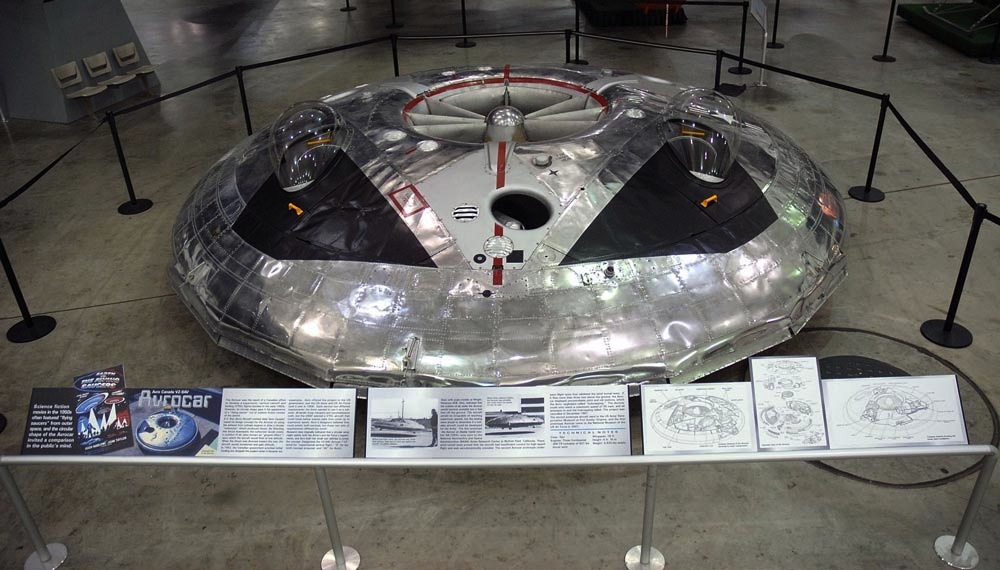 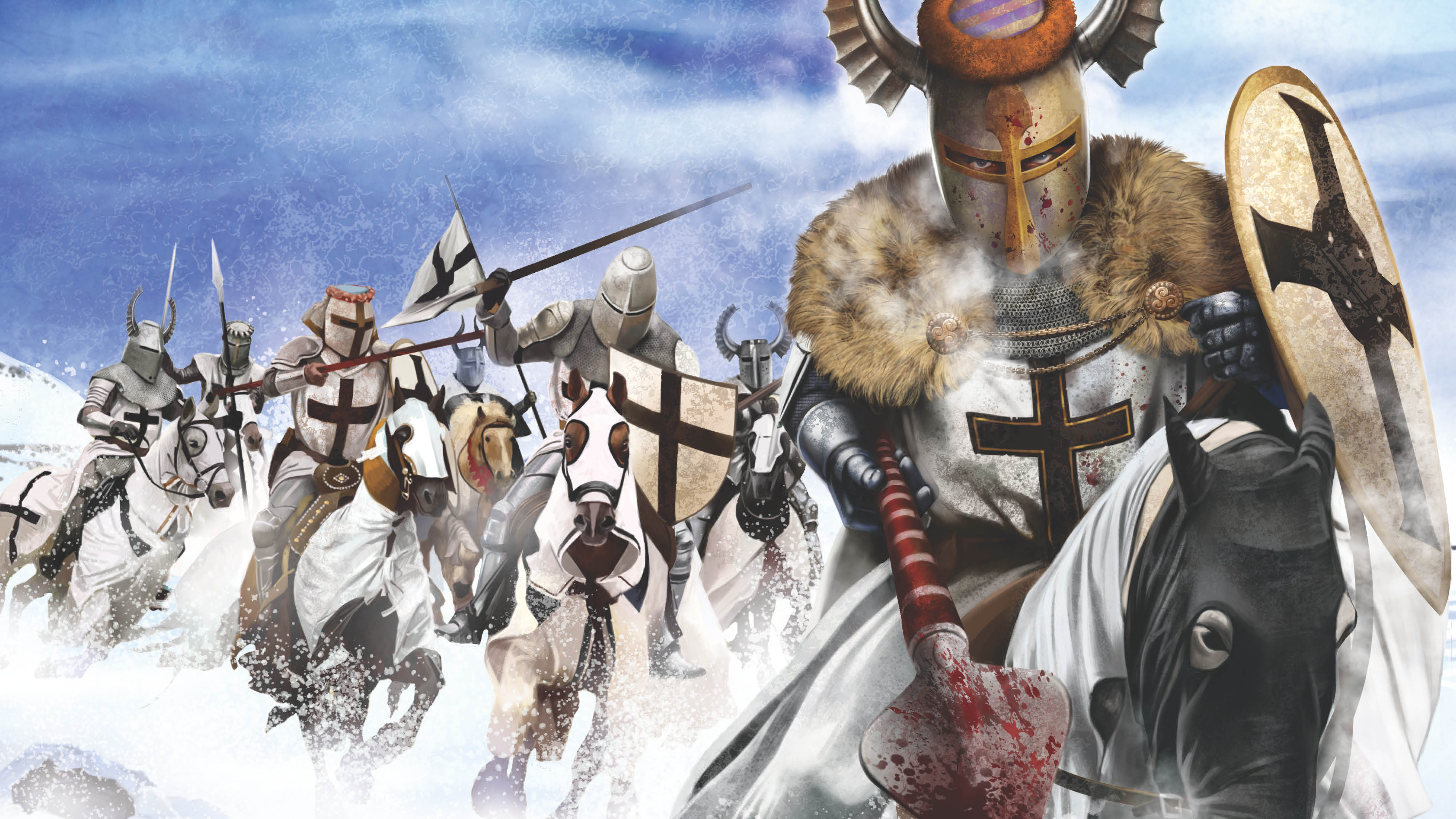 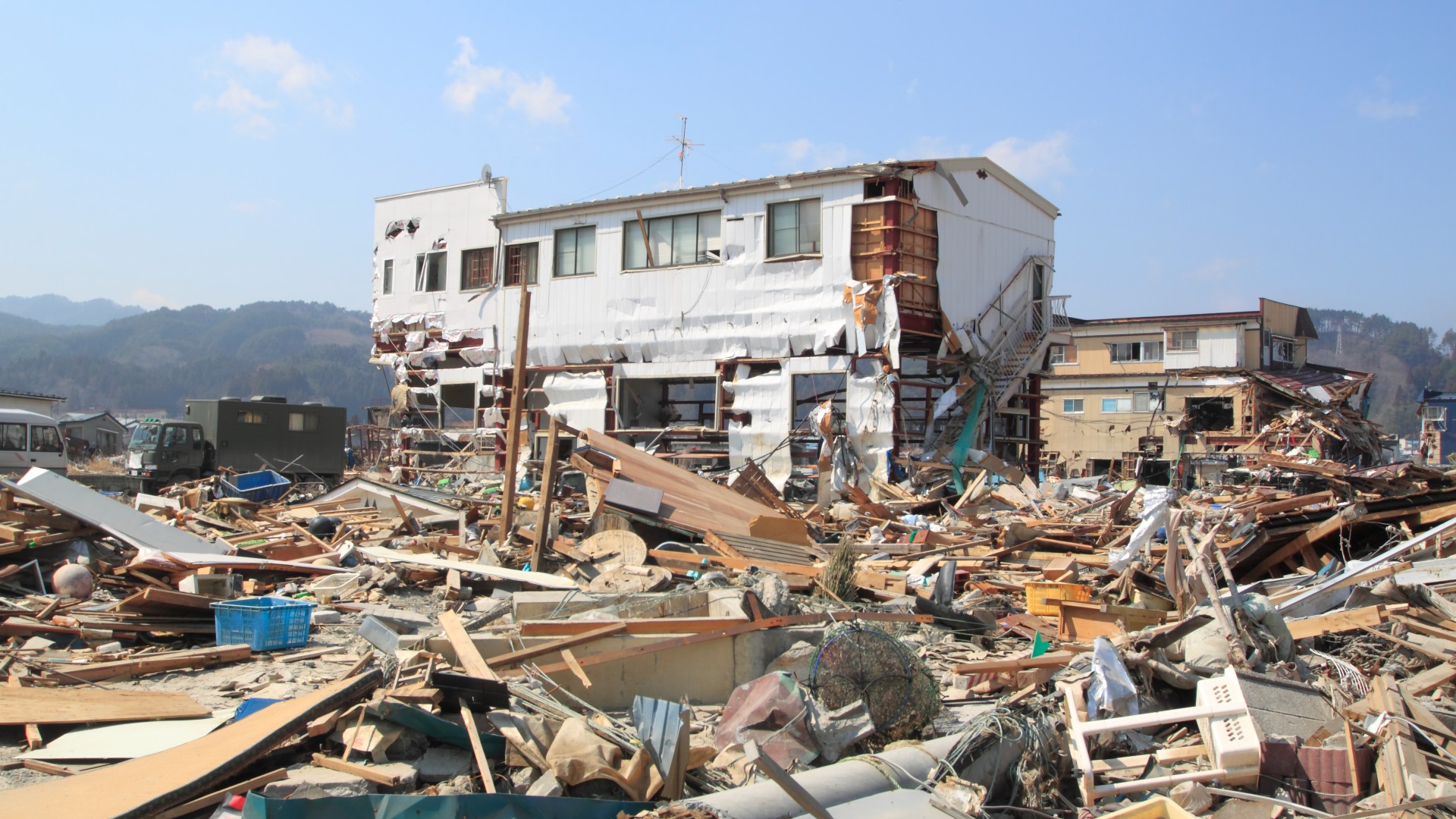 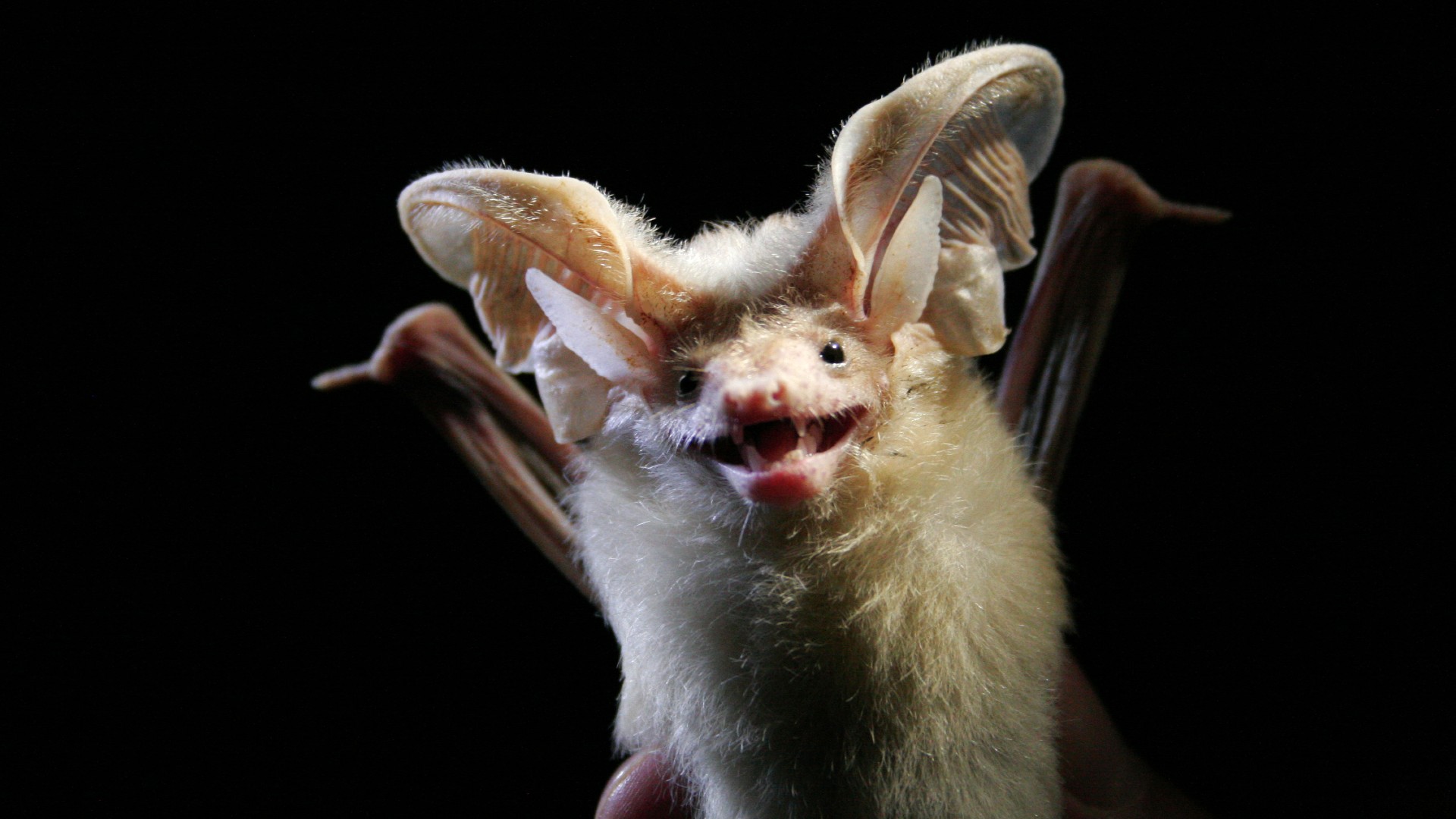 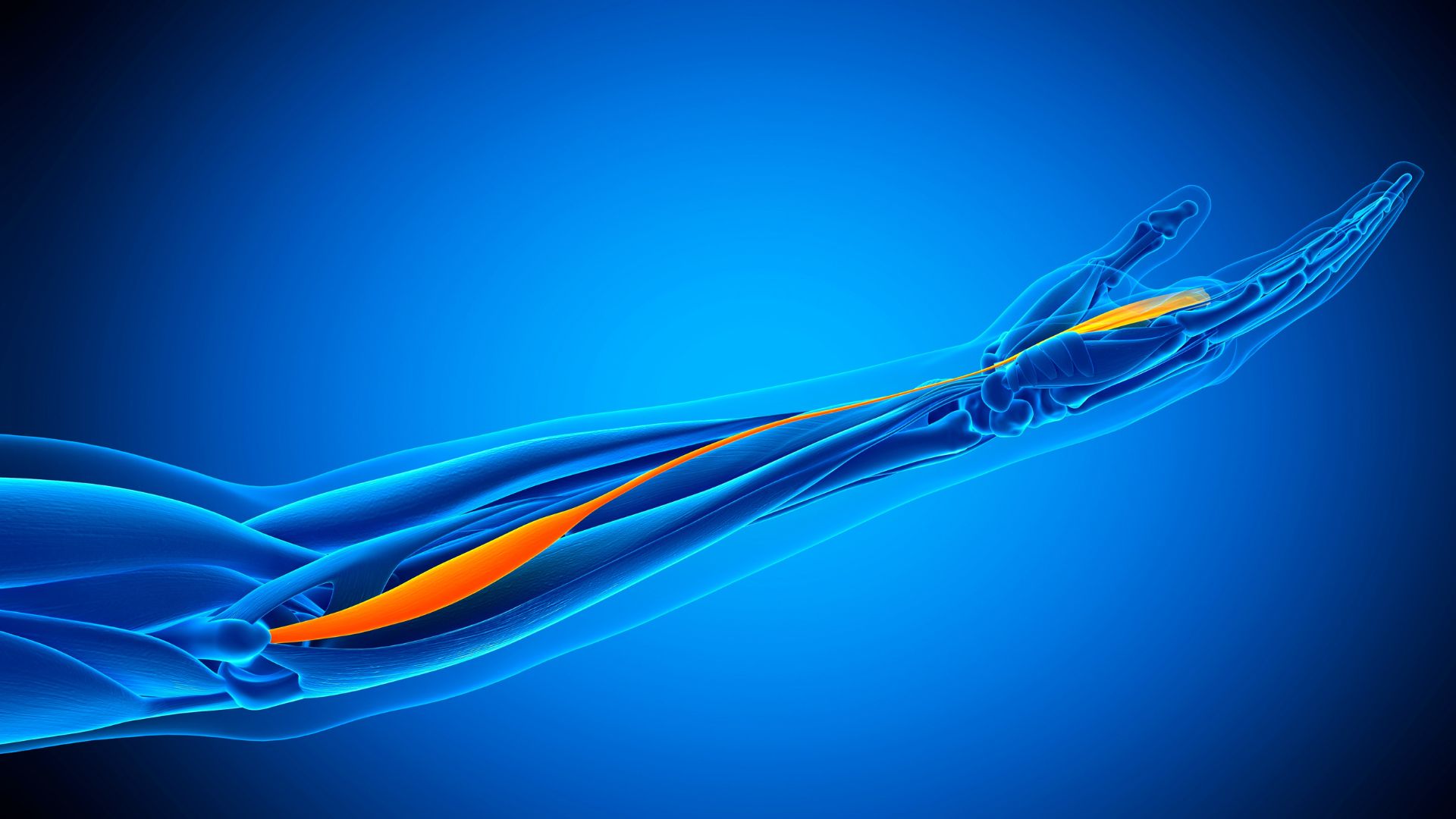 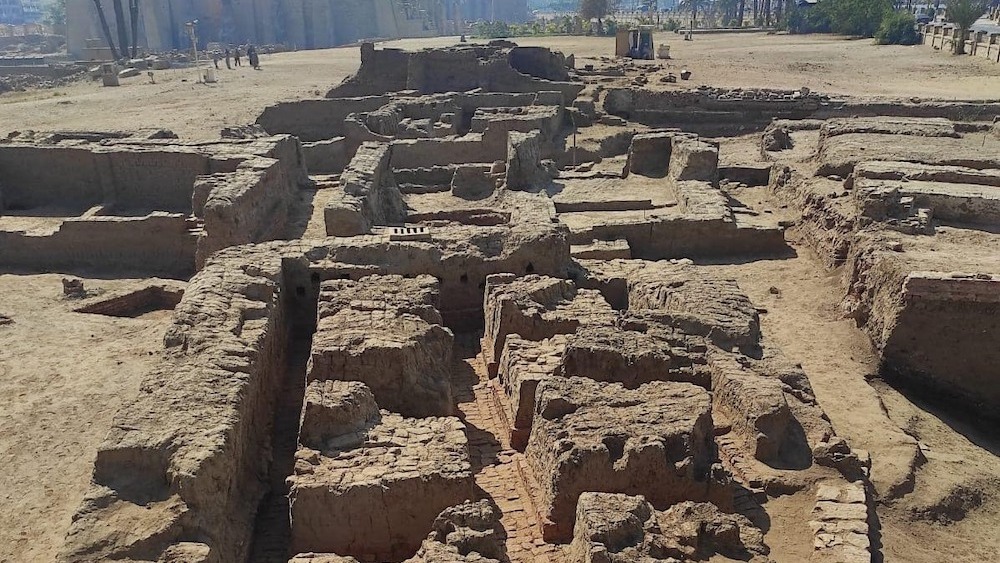